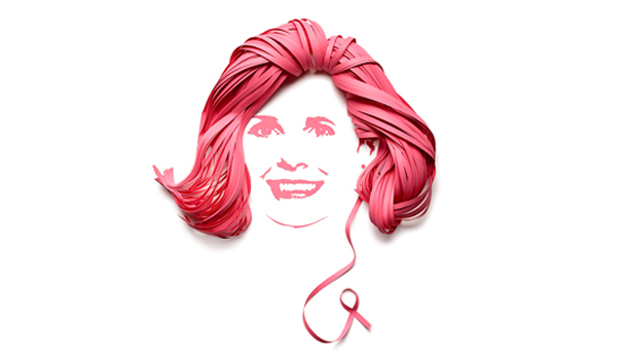 This year’s campaign for the Pink Ribbon Breakfast, created by Sydney based agency Marlin Communications, is really remarkable. The moving tribute features the portraits of  six Australian women diagnosed with breast cancer. Marlin commissioned Sydney based paper engineer Benja Harney from Paperform to craft each portrait. The hair was created using Kaskad Bullfinch Pink paper strands, placed with such precise attention to detail that Benja does with such flair. 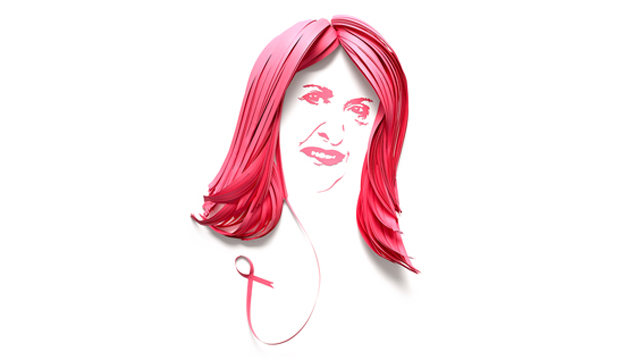 The National Breast Cancer Foundation’s overall aspirational goal is to fund research that will help achieve zero deaths from breast cancer by 2030. “Our aim with this year’s campaign was to inject meaning into the event,” says Dan Geaves, Marlin’s Creative Strategy Director. “The six portraits feature five survivors, and one woman who passed – to remind supporters that not every woman survives the disease.”

National Breast Cancer Foundation are aiming to raise over $2 million dollars this year to fund Australian research. The Pink Ribbon Breakfast campaign for 2013 urges individuals across Australia to host a breakfast for friends, family or colleagues in October.

We encourage all our readers to support the cause, let’s blitz the NBCF $2 million goal! 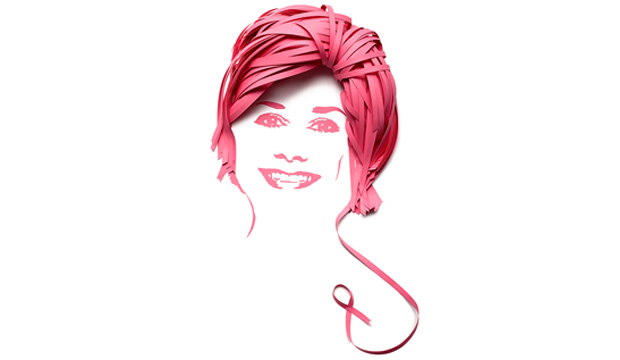 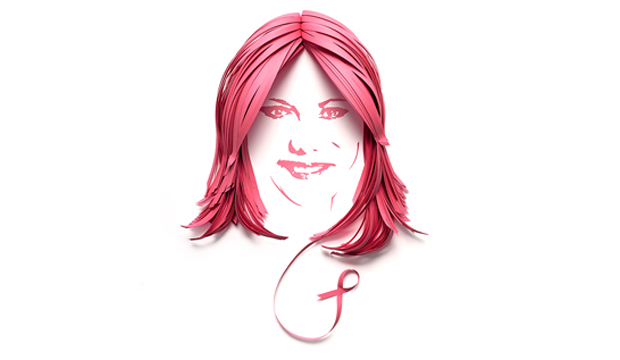 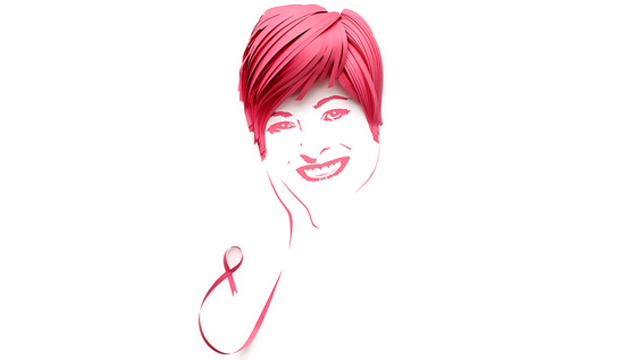 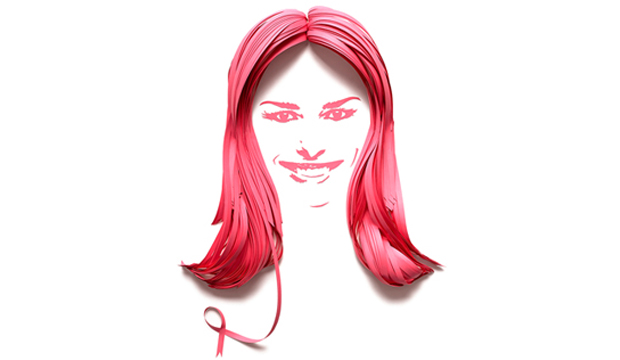 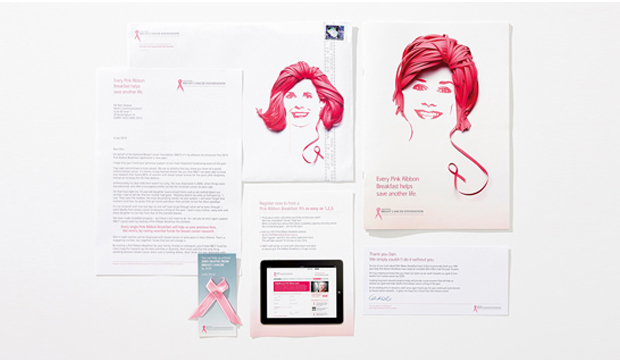