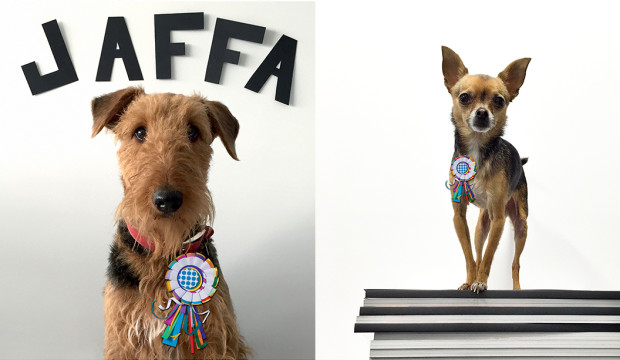 When the Bambra Press and McKellar Renown businesses merged this year, one of the big questions was: “How are the pooches going to get along?” Well, at least for us it was! We got the low down on the state of play.

Who is the tough pooch around the office. Jaffa or Winston? They’re both tough but they’re in different weight divisions. It’s like Mike Tyson/Floyd Mayweather.
Do they play nice together? It depends on your definition of ‘nice’. Winston doesn’t do ‘nice’, especially before midday. Jaffa on the other hand only does ‘nice’ and ‘hungry’.
Any funny stories re when they first met? Jaffa originally thought Winston was a toy (probably still does) and was very confused when the new odd looking rat barked at her. Winston would prefer Jaffa wasn’t in his territory, which encompasses our offices, homes and probably most of Australia. 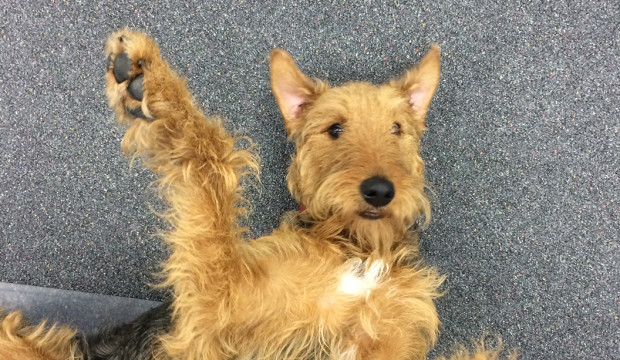 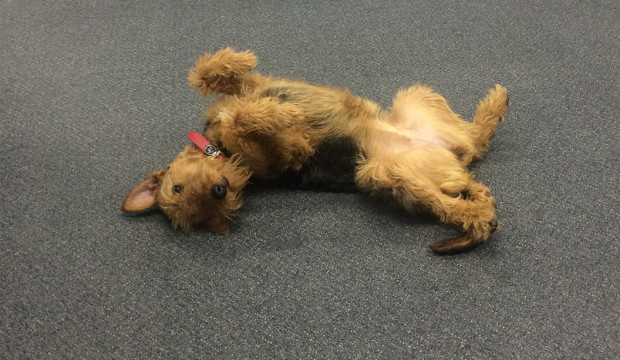 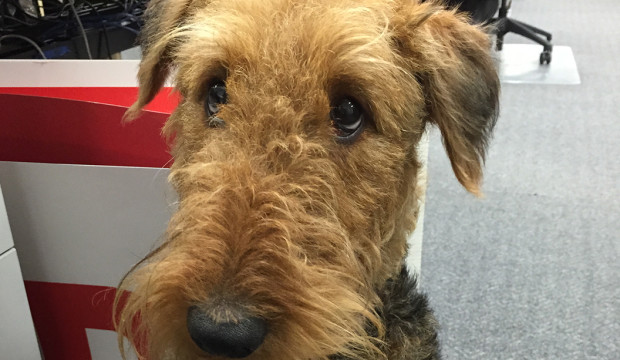 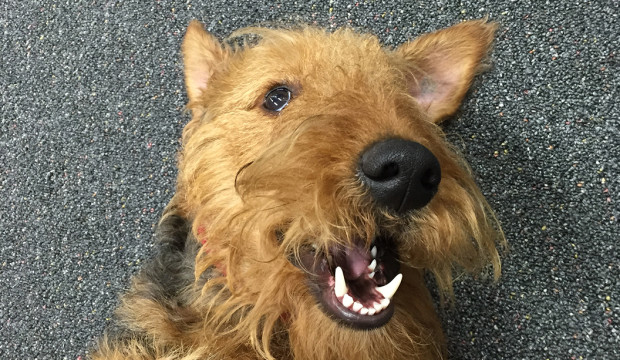 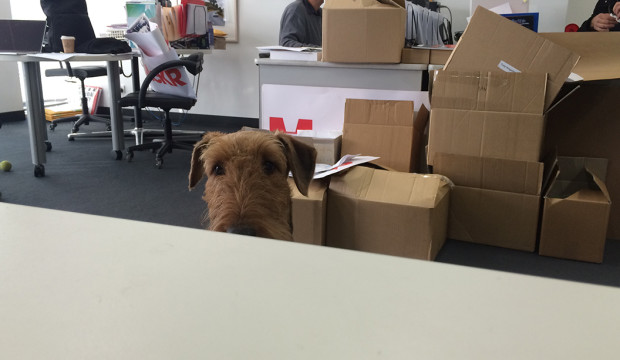 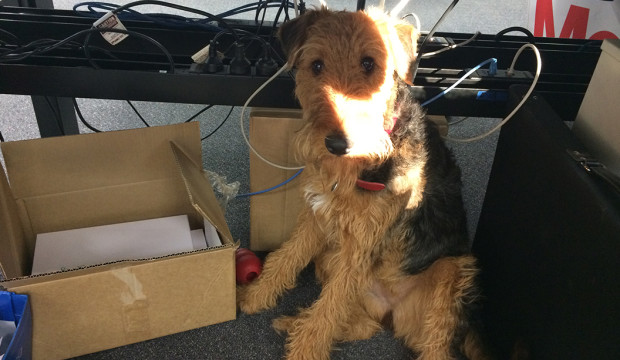 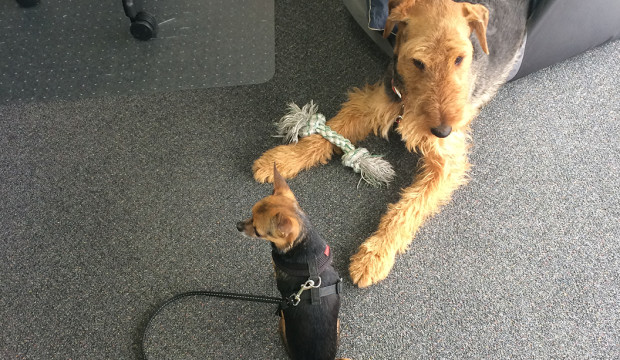 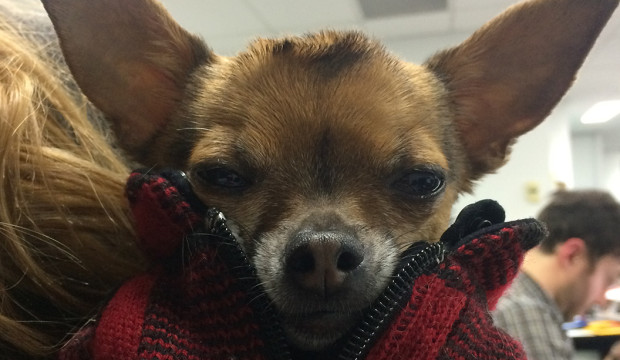 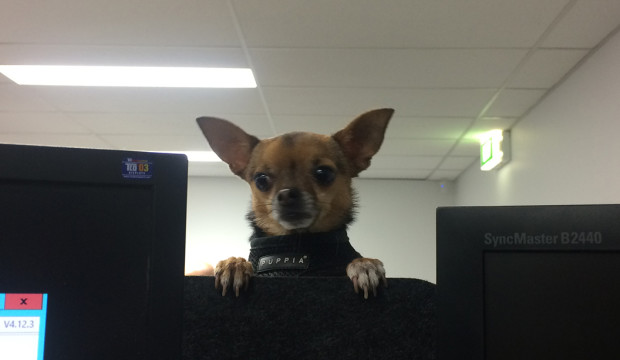 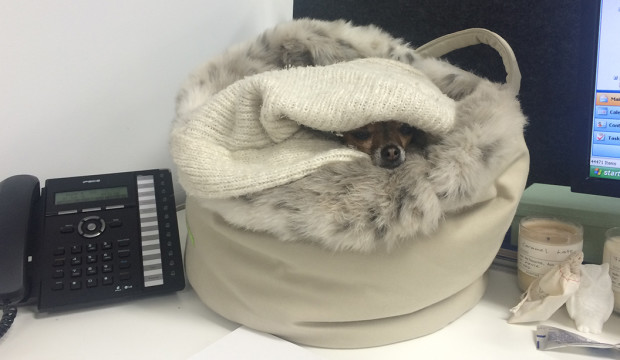 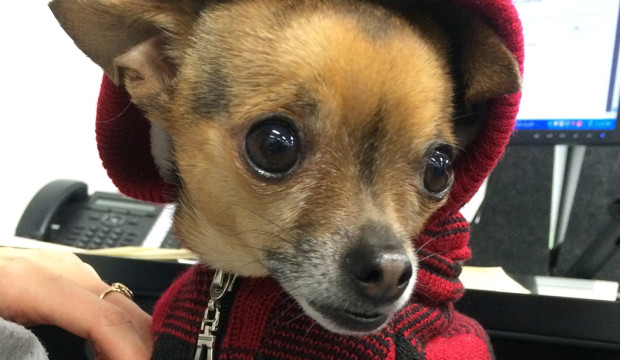