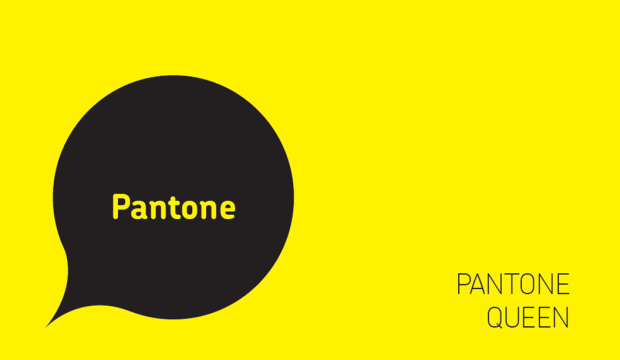 Rather than targeting creative directors or design agencies with a mass direct mail campaign, Pantone targeted media publications and bloggers in order to attract a huge amount of PR. This strategy also ensured the resulting social media hype, which grew the campaign’s awareness exponentially. In doing so, Pantone extended the reach of the campaign far beyond that of an ordinary direct mailer.

Pantone worked with design agency Leo Burnett London in order to create a unique piece of memorabilia that celebrated the Diamond Jubilee as well as grab the attention of new and existing customers in a way that was both original and surprising. Pantone has been the definitive authority on colour within the printing industry for decades, and the omnipresence of their iconic swatch books in design studios worldwide has been a source of inspiration for generations. To remind their target audience of the capabilities of their colour matching system, Pantone decided to colour match a variety of the Queen’s most famous monochromatic outfits worn throughout the 60 years of her reign. 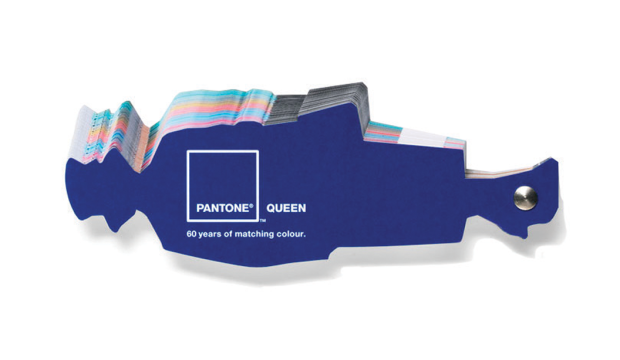 “Building true brand engagement is about creating dialogue. Don’t consider direct mail or email or web in isolation, but consider the right combination to achieve the best response”

A limited edition queen-shaped swatch book was created with each outfit painstakingly matched by Pantone’s colour expert technicians to the exact Pantone reference, date and location where each was worn. Each of the 60 cards in the spiral guide shows Queen Elizabeth II in the same formal suit with only the colour changing.

Leo Burnett approached Buckingham Palace with the concept which was so well received it was made an official piece of Diamond Jubilee memorabilia and became royally endorsed. An ultra-short run of 60 copies were produced and sent out to a highly targeted mailing list consisting of media publications including magazines and newspapers, influential design bloggers and prominent designers. 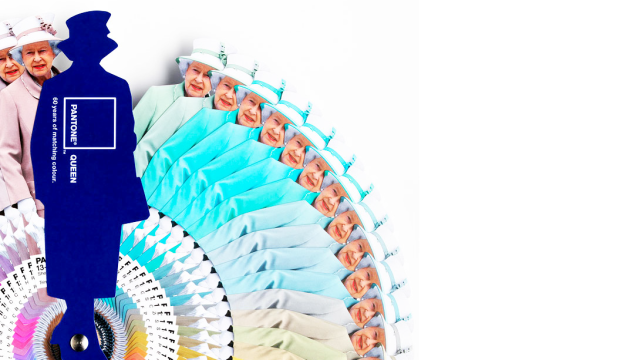 Within 24 hours the campaign had been written about in over 1.2 million website and blogs with #pantonequeen trending on Twitter. Numerous design publications also covered the innovative direct mailer which ensured it had maximum publicity with a targeted audience of existing and potential Pantone customers. Since Pantone only produced a small run for the Direct Mail campaign, printing and shipping fees were kept to an absolute minimum, translating into an incredible return on investment.

The Pantone Queen is a great example of how brands can combine the power of print and direct mail with the mass reach of online media. By targeting media publications and bloggers instead of customers, Pantone were able to extend the reach of its campaign far beyond what they could have expected to achieve with an ordinary direct mailer.

Direct mail continues to play a significant role in the marketing mix, offering more personally relevant content to customers and converting brand awareness into action. Creative Direct Mail, such as the Pantone Queen, has the ability to create a lot of online buzz and pushes the message out to a far greater audience.

Direct mail and online media, particularly social media, should be considered complimentary mediums as they greatly improve the effectiveness and reach of campaigns when used in conjunction. Direct mail is personal and more engaging whilst social media such as Facebook, Twitter and blogs offer a better platform for discussion and mass reach. Integrating the two mediums is a logical step for any brand to strive for as it reflects the multi-channel world in which we all consume content in. 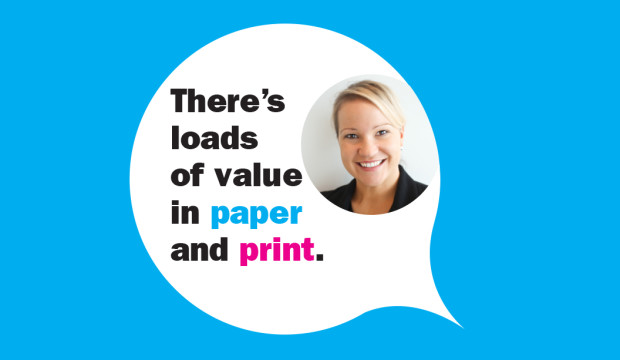 Thanks to Kellie Northwood, Executive Director of VoPP/Two Sides Australia for allowing us to republish this case study, made available to us as Foundation Sponsors of TSA Limited, the publishers of the VoPP (Value of Paper and Print) report. Find out more via www.valueofpaperandprint.com.au.